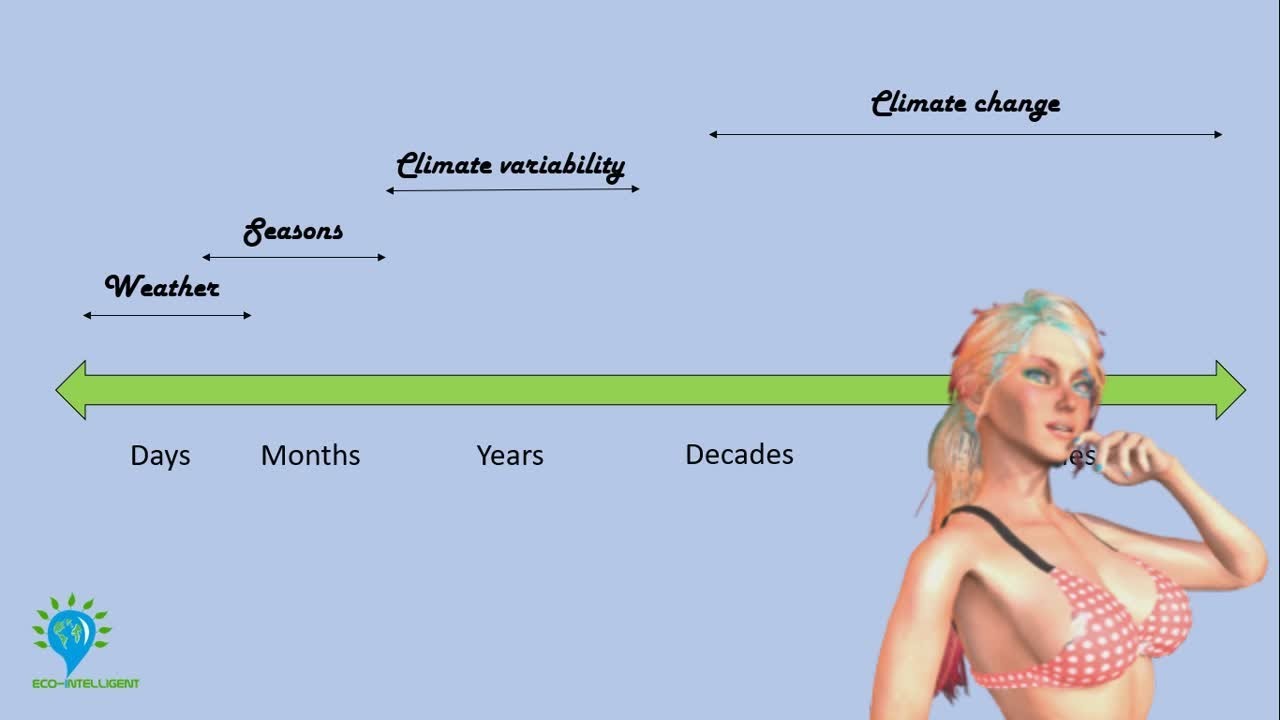 Section: Climate Risk Assessment for Water Resources Development in the Niger River Basin Part I: Context and Climate Projections
Lesson: Study area
Climate Variability.
This course is brought to you by Gilad James Mystery School. Learn more at Gilad James.com.
Introduction
Climate change has emerged as one of the most important challenges of the 21st century. Consequently, a plethora of studies has appeared which focus on adaptation measures for responding to the climate change threat. A cursory review of much of the adaptation literature shows, however, that most of it contains little more than generic recommendations to vaguely defined or specified threats. This situation results from the fact that generally the specific impacts of climate change in specific locations or to specific sectors remain poorly understood and under-investigated. This situation is especially acute in Africa where adaptation strategies are urgently needed. In this lecture, we present the results of a study designed to identify and quantify specific impacts of climate change to the hydro-energy, environmental, and agro-economic sectors in the Niger Basin in West Africa.
The Niger River is the second largest river in Africa by discharge volume (5,600 m3/s at Onitsha; 1955-1991) and the third longest (4,100 km). Taking its source on the interior side of the Guinea Daro Massif at an altitude of 1068 meters, the Niger River runs off in a northeasterly direction towards the Niger Inland Delta. At Tossaye (Taoussa, Republic of Mali), the river turns southeast forming the Great Bend and flows on through Niger to Lokoja in Nigeria, where it receives its largest and most important tributary, the Benue River (Fig. 1). From there, the enlarged Niger runs directly south to empty into the Bight of Benin through a network of distributaries in Nigeria’s Terminal Niger Delta. The river’s unusual flow path delineates a drainage basin that is boomerang-shaped and bounded approximately by latitudes 5° N and 22° N and by longitudes 11°30΄ W and 15° E. The Niger Basin’s total drainage area is 2,170,500 km² although 35% (770,500 km2) of the basin lies within the hyper-arid Sahara and contributes no runoff to the Niger River. The Niger Basin cuts across all the major climatic zones of West Africa, including the Guinean or Equatorial forest zone, the Transitional tropical belt, the Sudan Savanna zone, the semi-arid or Sahel savanna belt, and the desert region. Rainfall, temperature, humidity and evaporation all exhibit steep gradients as one moves hinterland from the coast (Fig. 2).

The Location of the Niger Basin in West Africa. Source: BRLi, 2007.

The climatic characteristics of the Niger Basin. The panel on the top left shows the distribution of annual average precipitation, the panel on the top right shows the basin demarcated into active and inactive parts. Also shown is the location of river gauging sites within the basin. The bottom left panel shows the distribution of annual average temperature. Finally, the bottom right panel shows the basin divided into commonly recognized sub-basins. The Upper Niger Basin includes all of the sub basins above the Inner Delta (red area) i.e. Siguiri, Koulikoro (or Sélingué) and Douna (or Bani) watersheds.

The Niger Basin is experiencing considerable pressures on ecosystem resources and with good reason: all 9 countries in the active basin rank among the bottom 40 countries on the Human Development Index (UNDP, 2010). Over 100 million people inhabit the Niger basin distributed in nine countries, namely Benin, Burkina Faso, Cameroon, Chad, Cote D’Ivoire, Guinea, Mali, Niger, and Nigeria (Fig. 1). Average population growth rate is estimated at 2.7% and the rate of urbanization at 4.3%, both numbers among the highest rates in the world (UNFPA, 2010). Approximately 70% of the population depends on agriculture for their livelihood and overwhelmingly on rain-fed agriculture, and 60% lack access to a developed source of water. Somewhat paradoxically, the basins’ environmental and water resources are currently grossly underutilized. The irrigation potential is es
#climate #variability