Pinhead's Backstory Will Change The Whole Movie For You - Truthabouttoyota 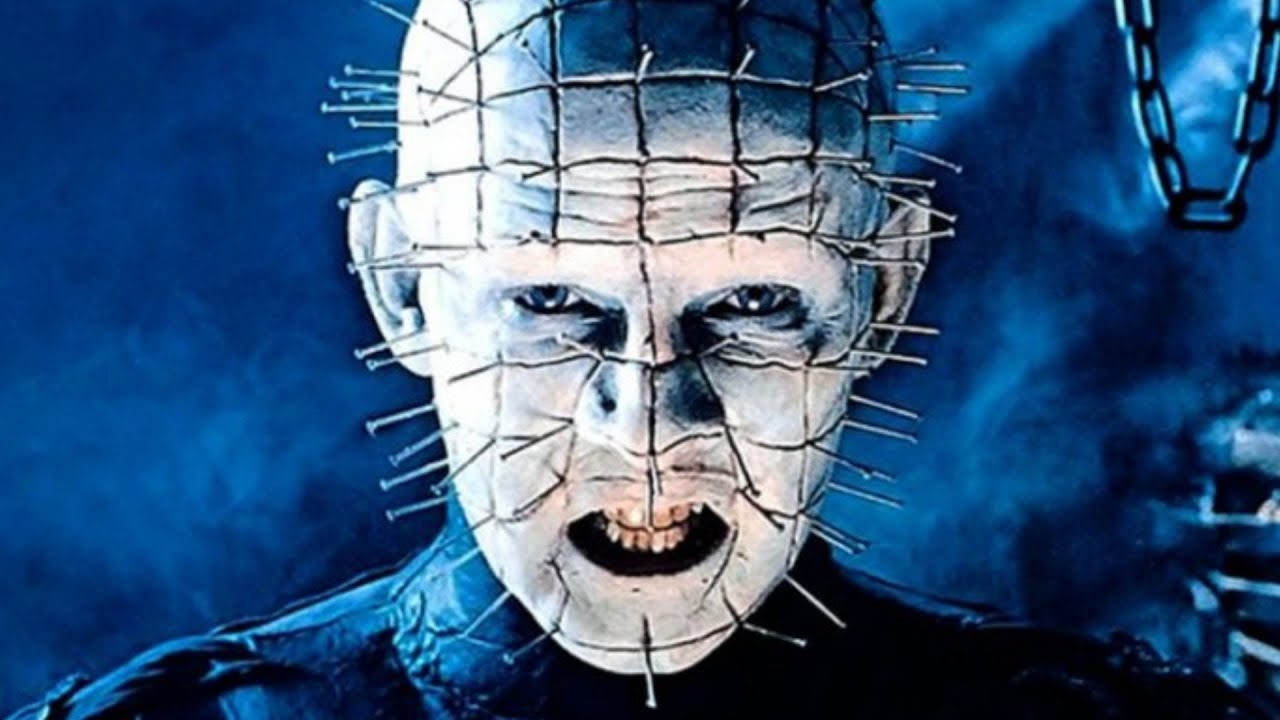 Hellraiser’s iconic Pinhead is a touchstone of cinematic horror, but he didn’t begin that way. In fact, he’s not even called Pinhead until the third movie. It took multiple movies to make the Hell Priest into the monster we know and love. This is his story in its gruesome entirety.

So, what is Pinhead? While he’s presented as a simple extra-dimensional pain-monster in the original Hellraiser, later movies in the series dive into Pinhead’s backstory, revealing that he was once a British soldier named Elliot Spencer who served in World War I.

Pinhead’s human origins are first indicated in the second film, Hellbound, when an old photograph forces Pinhead to remember his former life. Prior to his time in the Hell dimension, the monster was just a man who took up arms in service to his country, only to have his faith in humanity shaken during the Battle of Flanders.

Doug Bradley, who played Pinhead in most of the Hellraiser films, once explained how Spencer went from a charismatic leader of men to someone seeking out the kind of pain doled out by the Cenobites. In the DVD commentary for Hellraiser III : Hell on Earth, Bradley recalled watching a war documentary and being influenced by it, saying,

“One of the guys said this extraordinary thing I just grabbed hold of, talking about all his comrades who had died on the first day of the Battle of the Somme. […] He felt as though he had cheated, that he was in the wrong place, that he shouldn’t have lived, that he should be dead and he should have been buried along with his comrades in France. And I thought that’s exactly Elliot’s thing.”

Trying to deal with the trauma of war sends Elliot Spencer down a path that leads him to some pretty dark places. Keep watching the video because Pinhead’s backstory will change the whole movie for you!