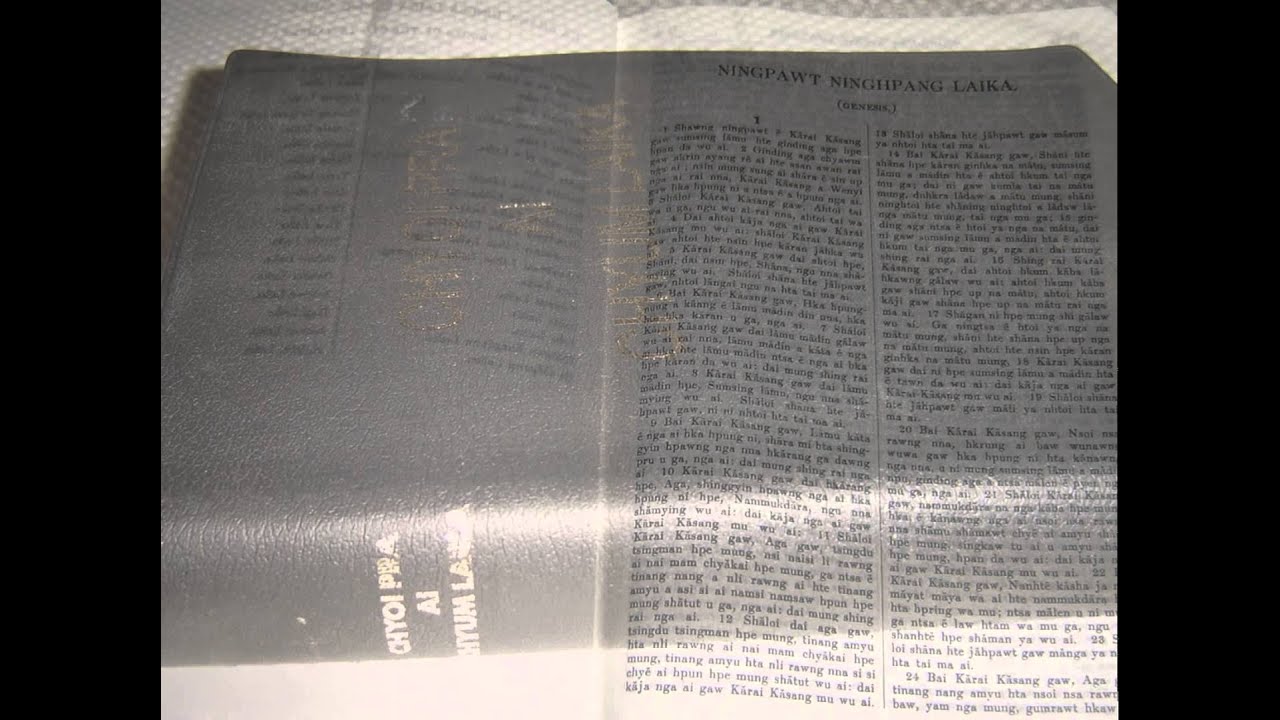 The Kachin people inhabit the Kachin Hills in northern Burma’s Kachin State and neighbouring areas of China and India. More than half of the Kachin people identify themselves as Christians – while a significant minority follow Buddhism and some also adhere to animism. Kachin state is also known as the land of jades and gold. The Jingpo people or Kachin people [kətɕɪ̀ɴ lù mjó]; Chinese: 景颇族; pinyin: Jǐngpō zú; also Jingpo or Singpho; endonyms: Jinghpaw, Tsaiva, Lechi, Theinbaw, Singfo, Chingpaw, are an ethnic. The Jingpo form one of the 56 ethnic groups officially recognized by the People’s Republic of China, where they numbered 147,828 people in the 2010 census.